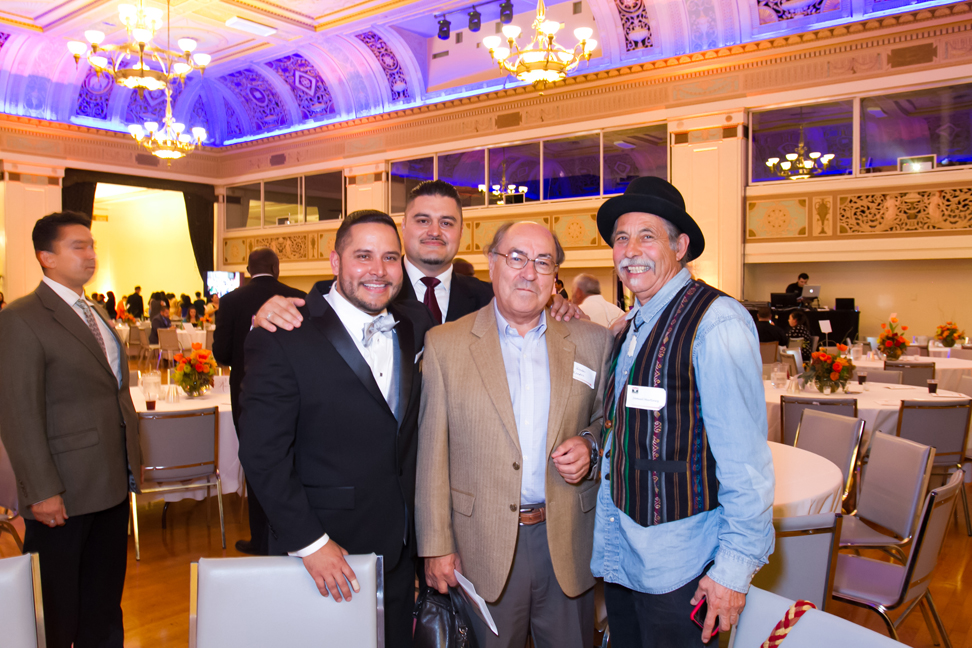 This achievement was realized through the hard work and dedication of the La Familia staff, board members, partners, and community supporters across four decades.

We were thrilled to host such speakers as:

To see the gallery of photos from this event click here [link to: Gallery page for this event].

The impact of La Familia’s work in the community can be seen and felt in the pride and joy demonstrated by all those who attended and participated in this great event. La Familia’s work in the community has impacted thousands of individuals and families since its inception in 1975. La Familia has provided not just outpatient mental health services, but community-based resources for those who are in the most need of these services.

This was truly a grand celebration of everything La Familia has given to its consumers, supporters, and staff alike.

We would like to thank everyone who participated in the event and another tremendous thank you to those who worked tirelessly to make this event an event to remember.