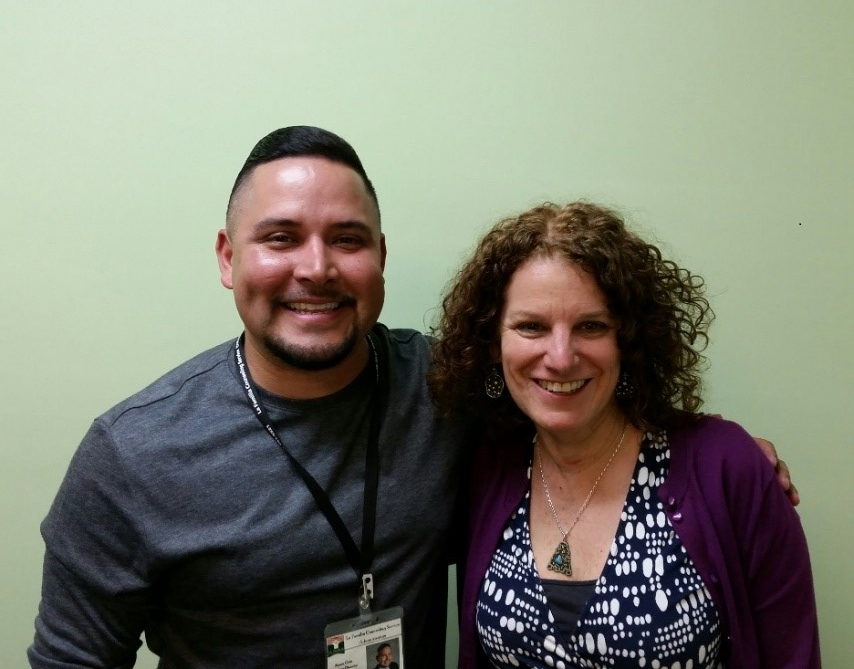 We would like to announce some great news! La Familia has now partnered up with the International Rescue Committee (IRC) to put a stop to human trafficking in the Alameda County.

The IRC tackles the world’s worst Humanitarian crises and helps those affected survive, rebuild, and live a better life. Last year, the IRC and their partner organizations helped 26 million people (International Rescue Committee, 2017). La Familia Counseling is now in partnership with the IRC to fight sexual exploitation and forced labor human trafficking in the Alameda County.

In the United States the three areas that experience the most human trafficking: Los Angeles, San Diego, and the Bay Area. In 2011, 46 percent of human trafficking in California came from the Alameda County (Alameda County District Office, 2017). Many of those victims are immigrants from Mexico who are recruited in their home countries. Sadly, many of the human trafficking victims include many children from ages up to 11- 14. In the Alameda County 518 children were identified at risk or already involved in commercial sexual exploitation and it was found that they had juvenile arrest history, runaway, drug, in custody, family criminal history, and mental health challenges history (Alameda County District Office, 2017).

Currently, Oakland has been labeled as the focal point of children trafficking market between the San Francisco and Contra Costa counties. The police have pursued 454 cases and rescued 234 children in 2011-2016.

It is important to be aware of the red flags and signs that is evident in human trafficked youth such as: accompaniment by a controlling person, not speaking for one’s self, working excessively long or unusual hours, hyper-vigilance, signs of physical abuse, lack of health care, malnourishment, avoiding eye contact, limited personal possessions, loss of sense of time or knowledge of whereabouts, and being submissive, fearful, depressed, and anxious, especially around the police.