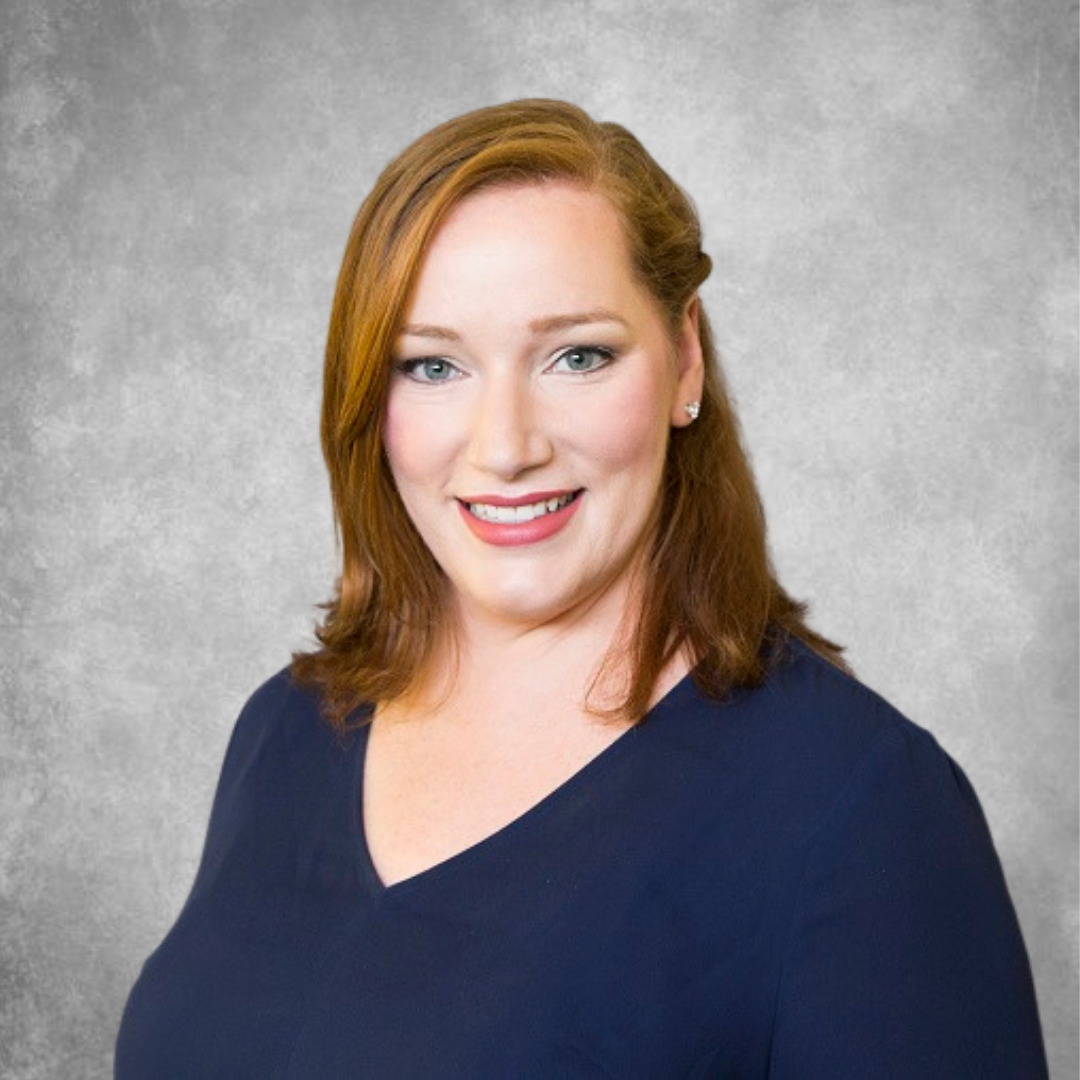 Dr. Langdale is a Licensed Clinical Psychologist (PSY26218) who first joined La Familia as a trainee during her graduate studies. She received her doctoral degree from Alliant International University in 2012 and began working at La Familia as a staff therapist shortly thereafter, serving primarily Spanish-speaking children and families. Since then, she has served in many roles within La Familia, supporting and launching many direct services programs, internal departments, and agency-wide initiatives.
Throughout her career, she has focused on serving Spanish-speaking families, the effects of and treating interpersonal trauma and violence, training, as well as evidence-based interventions.

As Chief Program Officer, Dr. Langsdale oversees the work of multiple La Familia's departments as well as the Multicultural Psychotherapy Training Institute, Quality Assurance, and a variety of other agency-wide efforts.