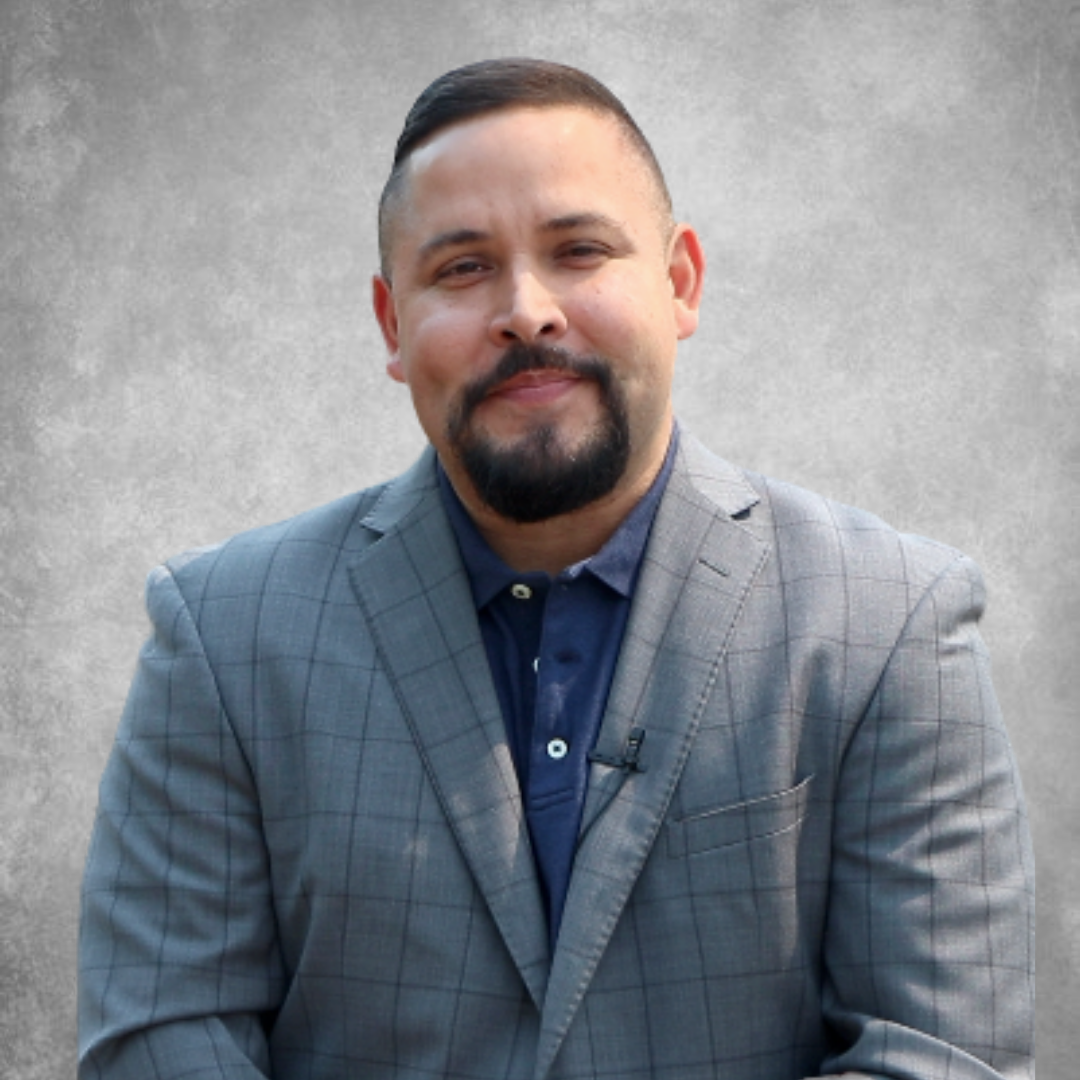 Began his work experience with the Boys and Girls Club through the Workforce Innovation and Opportunity Act. Aaron’s career began at La Familia, where he worked from 1992-1997 as a youth mentor.  Aaron also served on the board of La Familia for 14 years and was Chairman of the Board for two years. Aaron moved on to work for the State of California, Employment Development Department from 1997-2007. From 2007-2014 Aaron worked for Hayward Unified School District, started, East Bay Youth and Family Initiatives, East Bay Community Services and became the Executive Director of La Familia in July of 2014. Aaron arrived actualizing the merger of East Bay Community Services - an organization which he had founded - and La Familia, which strengthened the reach and services of all programs.  Since Aaron became the CEO of La Familia, he has successfully transformed La Familia from a small sized community-based organization (CBO) to a full-blown CBO by 5 times the agency budget over a span of four years to a staff of 200.

In 2015, Aaron brokered the acquisition of The Latino Commission on Alcohol & Drugs Abuse of Alameda County to continue to increase the reach of our organization. Due to the crisis and housing needs in the Bay Area in 2018, Aaron lead the merger between La Familia and Family Emergency Shelter Coalition (FESCO).

Aaron has dedicated his career to helping youth, adults, and families in the San Francisco Bay Area by providing accessible public health, education, workforce development, youth development, mental health, family preservation and culturally competent programs. Aaron has been an active board member of the of Sutter Health Board since 2017 and the Hayward, Chamber of Commerce since 2020.