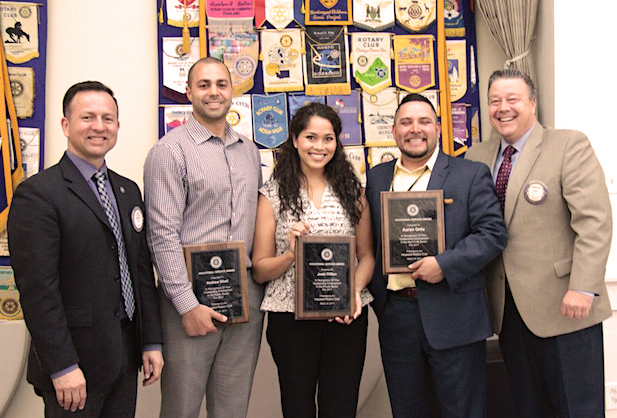 The purpose of this award is to recognize outstanding professionals that have been dedicated to serving the Hayward community.  Each year the Hayward Rotary club awards three individuals from one these professional sectors: Private, nonprofit, and public. This year the winner of the nonprofit organization sector was Aaron Ortiz. 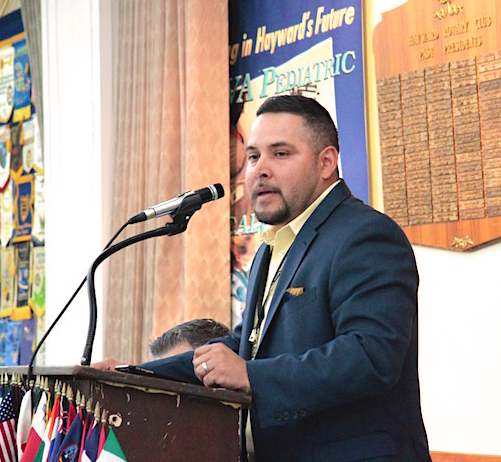 Growing up Aaron Ortiz’s mother worked as a Janitor at La Familia Counseling and he witnessed how dedicated she was to the La Familia Counseling organization. Aaron Ortiz saw a greater potential for La Familia and as a result aspired to further expand La Familia's services to the community. Aaron Ortiz first began his career at La Familia as a youth mentor from 1992-1997 and then served as a board member for 14 years. He became a representative of the State of California Employment Development Department and helped many community members of Hayward get jobs.

In 2014, Aaron Ortiz returned to La Familia Counseling as the Executive Director. In 2015, Mr. Ortiz decided to make his vision of expanding La Familia come true. He directed a merger with the Latino Commission on Alcohol & Drugs Abuse of Alameda County to expand La Familia's quality services to the Hayward and Alameda County. As a result, La Familia has grown monumentally. La Familia transformed from a small community organization to a mid-sized CBO because of decisions to triple the organizations budget over three years. Last year, La Familia provided services to about 5,000 individual and families in the Alameda and Contra Costa counties. Aaron Ortiz always remains in touch with the needs of the Hayward community and is always working on expanding and providing quality care to the Hayward community.